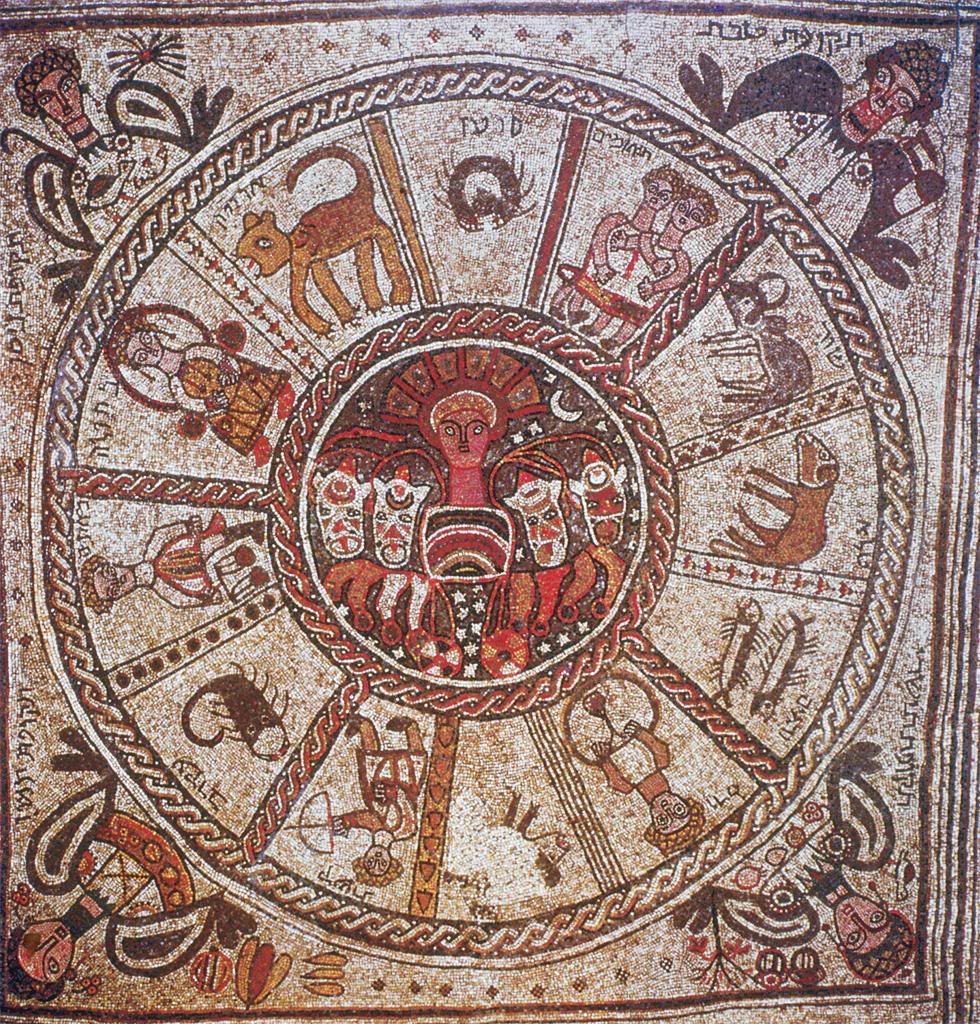 Imagine someone claiming to understand American history without knowledge of events over the past 400 years. Between the Pilgrims landing in 1620 and now – nothing. No American Revolution, no Civil WarNot , no Industrial Revolution…you get the idea. Crazy, right? Yet that’s what we do in ignoring the Intertestamental Period – the time between the Old and New Testaments. A lack of understanding about this period handicaps our ability to faithfully interpret the New Testament.

This six-part podcast explores how the political changes, cultural challenges, and religious innovations of the period shaped the Palestine of the first century, Jesus’ message, and the New Testament. The lessons expose you to the extensive literature of the period with their various viewpoints that shaped the questions faced by the nascent Christian church. The podcasts address:

“Where did the Pharisees come from?”

“Why is the popular picture of 1st century Judaism wrong?”

“What drove Paul to wish that his opponents would castrate themselves?”

Political Changes in the Mediterranean World – Life Under Gentile Rulers – 164 BCE to the NT Period, Effects on the New Testament

Religious Belief and Innovation during the Period – Jewish Expectations of National Renewal, Effects on the New Testament

Here’s a case study of how the figure of Elijah was re-interpreted in the Intertestamental Period into the New Testament:

The Figure of Elijah in 2nd Temple Judaism and the NT

Here’s how I named the site